In the last years, high-throughput sequencing (HTS) has become an integral part of translational cancer research. The DKTK Cancer Genomics & Epigenomics Core Facility was established in 2014 to respond to the growing demand for HTS services from researchers and clinicians at the Goethe University Medical School. The core unit offers access to state-of-the-art equipment for high-throughput sequencing (Illumina MiSeq) and whole-genome methylation analysis (Illumina IScan). In addition, we provide help with the design and execution of HTS experiments as well as with data analysis. Larger sequencing efforts that cannot be handled locally can be executed in collaboration with the Genomics and Proteomics Core Facility at the DKFZ in Heidelberg.

The applications that are currently supported include targeted resequencing, deconvolution of genetic screens and whole-genome methylation analysis.

Deconvolution of genetic screens
In the last years, genetic screens using pooled lentiviral shRNA or sgRNA libraries have been successfully employed to decipher diverse oncogenic mechanisms. HTS is typically used to compare the representation of the targeting constructs in different conditions or cell pools. 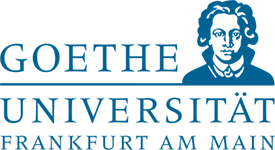 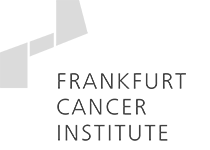 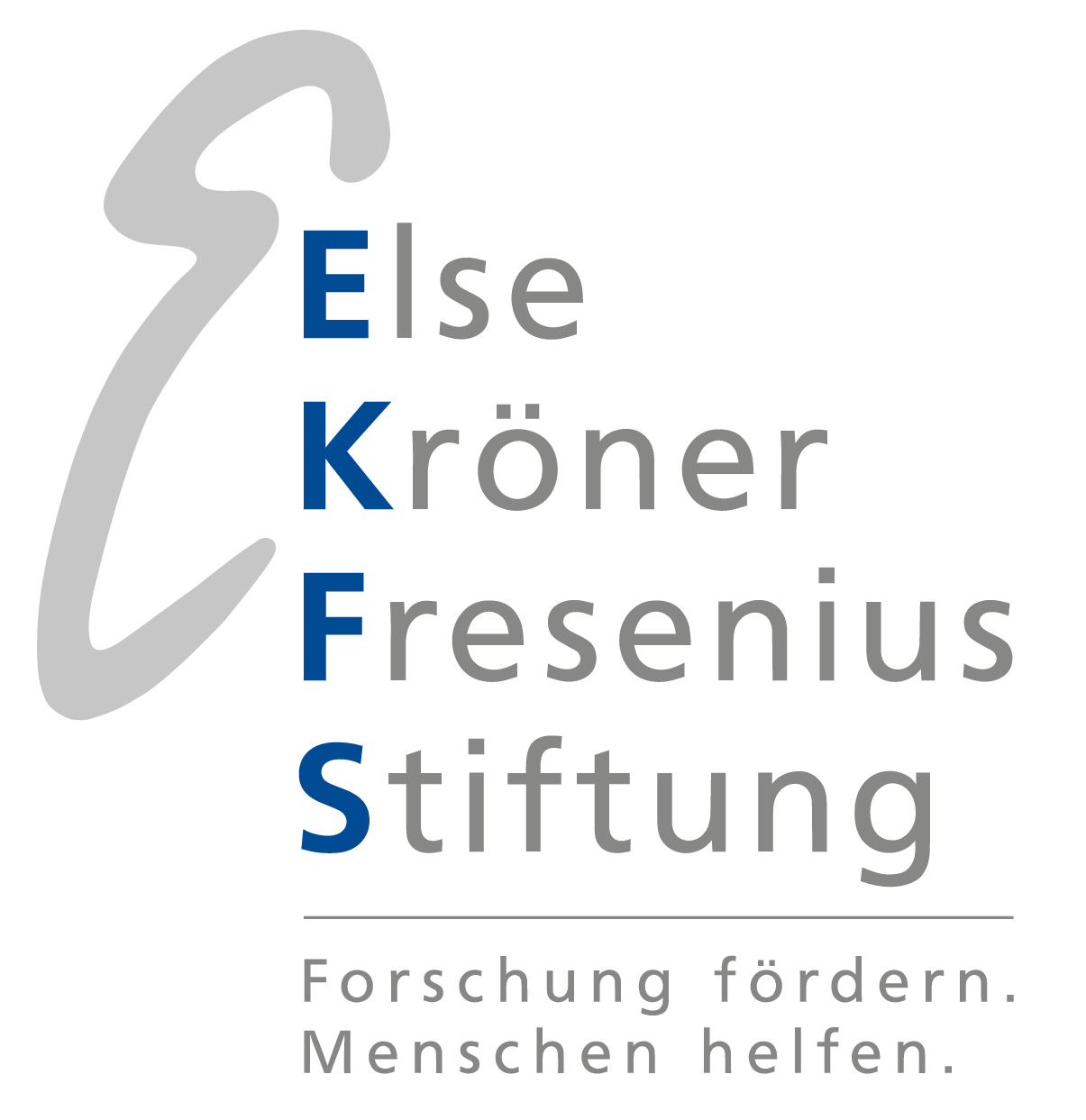 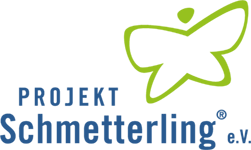